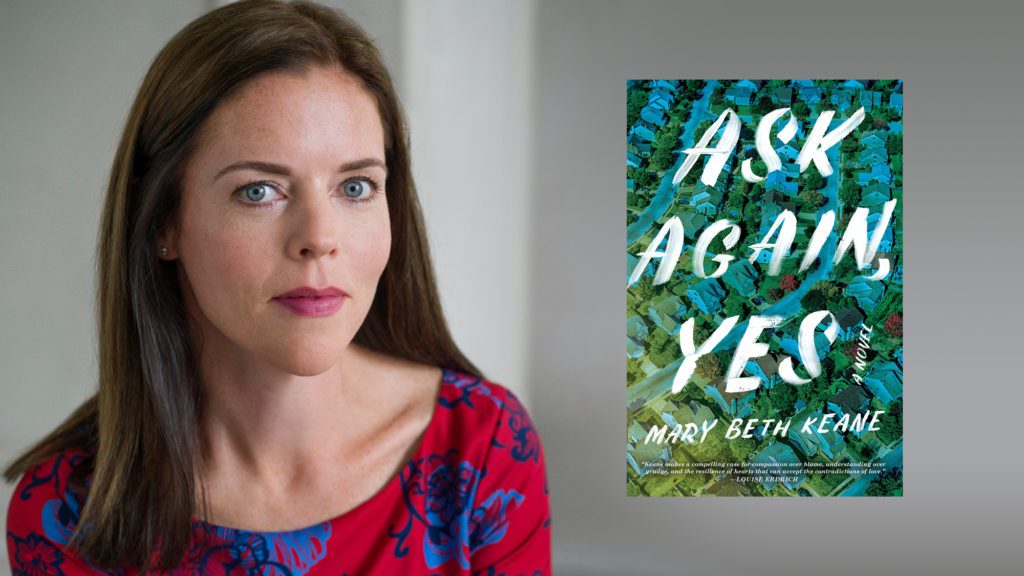 I was at first surprised this novel received early praise. The set-up is familiar: Irish immigrant cops in NYC in 1973, a dark time for the city, but bright opportunities for those willing to cross the sea and start over.

They couple. They move to the suburbs. They live the American dream. Their children become friends and lovers. A small fictional canvas that ultimately covers forty years and yet remains focused on two families and the tragedy that tears them apart. More to the point, the repression [and oppression] of the Irish and European cultures coming face to face with displacement in ways we don’t expect.

Along the way, however, parents and children alike must confront their demons. Here we have profound loss and post-partum depression. Rage. Dishonesty. Betrayal. Assaults on body and spirit. Quietly, steadily revealed in lovely prose and you will not know until the last pages what might yet happen between them. What rages remain or have been stilled? And who, in the end, will patiently plod through the difficulties life throws in our paths, who will bail, and what those choices will mean for those left behind.

She thought of the morning she told him that the baby was dead. She hadn’t seen the doctor yet. She just knew. No movement at all for more than twenty-four hours. A dull ache across her back. She knew in the shower. She knew as she sipped her tea. She knew as the wind stirred the odors of the sidewalk below their first floor window – they were still in the city then – and blew them into the room where they were standing, getting ready to head out to work. She told him what she knew, told him how she knew it. But Brian poured cereal into a bowl, told her she didn’t really know, no, not really, only the doctor could tell them. And then, a few hours later, when the doctor did tell them, Brian had looked at her like he was looking at her now: like she’d done it, she’d made it happen, by just saying the words out loud.

A little bit of Shakespeare seeps through the story [Romeo and Juliet] and a major dose of Irish culture. Their stories reveal as their lives unfold and you will move along with them in the hands of this most capable writer who will seduce you with her subtlety.

The quiet of the house when she kept to her room was not the peaceful silence of a library, or anywhere near as tranquil. It was, Peter imagined, more like the held-breath interlude between when a button gets pushed and the bomb either detonates or is defused. He could feel his own heartbeat at those times. He could track his blood as it looped through his veins.

Keane gets trauma. She appreciates determination. She grasps the nuance underneath aggression. She knows something of loss, depression and addiction, and also the vagaries of the male-female bond, and the kindness found unexpectedly in distant family and strangers.

While the hot fiction for some time has been what you might call “cultural” – stories of the challenges, despair and the reclamation of those living in other worlds or who bring those worlds to our shores – in this novel, we are reacquainted with the smaller footprint of family ties and how beautifully this can be rendered by an excellent writer.

Available in hardcover or for your favorite e-reader. Also available at OCPL. Happy reading.

Randy Kraft is a freelance journalist, book reviewer and novelist. Born and bred in New York City, she now resides in Dana Point and is a frequent contributor to the Laguna Beach Independent and OCSite. Her first novel "Colors of the Wheel" was published in January 2014 and her second “Signs of Life” was published in May 2016. www.randykraftwriter.com