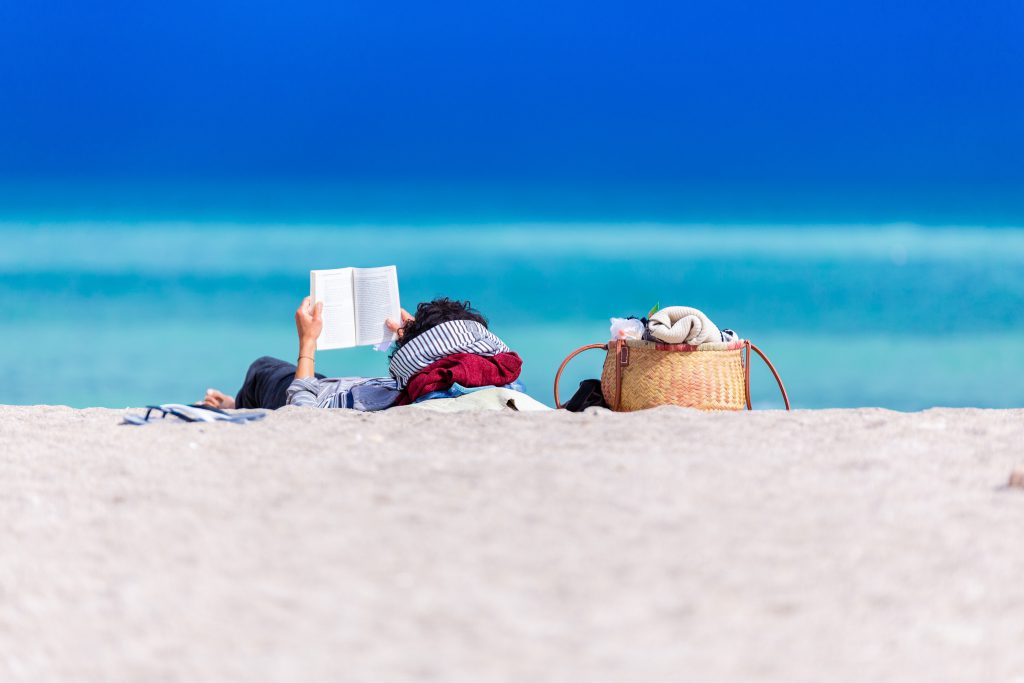 In the interest of pairing novels, these, just published, and both crafted beautifully, feature grown siblings and manifest the power of that relationship.

In the examination of the pairing of  the novels Unsettled Ground by Clair Fuller and Parakeet by Marie-Helene Bertino— just published, and both crafted beautifully—feature grown siblings and manifest the power of that relationship. Otherwise, the stories, and writing, are different in every way; nearly opposite in structure, tone and telling, and both excellent.

Claire Fuller, British, who came to fiction a bit later in life, hit the ground running with her first highly praised novel, Our Endless Numbered Days. From there, in rapid succession, two terrific novels, Swimming Lessons and Bitter Orange. The latest, Unsettled Ground, features 51-year old twins living a bucolic lifestyle in a modest village, whose way of life is ripped out from under them, thrusting them simultaneously into grief and abject poverty, and also an emerging realization their lives have been a sham. You can tell Fuller was once a sculptor – the novel seems chiseled and as metamorphic as marble, until the whole is revealed. Fuller writes concise elegant prose and builds sympathetic characters, never more so, as she takes the reader from the first jarring moments through multiple setbacks to an unexpected touching finale. Along the way, we discover, as the twins do, secrets and disappointments, also a renewal made possible by kindness and music, the pleasures of the countryside and community. The story is as plain and unpretentious as country folk, while bringing humanity and familial bonds into sharp focus. Fuller also describes the county-scape in such vivid detail, you will feel like you’re there, or might want to be. It’s a cannot-put-down narrative that, despite the hardships these siblings face, never feels hyper-sentimental or contrived. We are not meant to feel sorry for Jeanie and Julius, we are meant to follow their journey, root for them, acknowledge their struggle and admire their fortitude. A keep-calm-and-carry-on tale short-listed for the prestigious Women’s Prize.

Julius pushes his bicycle with the loaded trailer past the bushes at the opening to the little area of wasteland. Everything glows with a green freshness and a clarity he’s not noticed before. The outlines of the new leaves on a magnificent beech, the feathery seed heads lifting form clumps of coltsfoot in the slight breeze. The thought that his mother is dead and the cottage gone continues to jolt him at odd moments, but he can’t keep down this feeling of joy. And then, amongst the lanky grass near a clearing where someone has had a fire and where the light falls to the ground in yellow puddles, there is a piano. 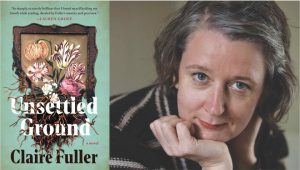 Parakeet by Marie-Helene Bertino, an award-winning short story writer and editor, is the literary equivalent of a Dalì painting – images float across the canvas, moving through time and space, surreal and mesmerizing – until they coalesce into one colorful triumph. This contemporary urban fiction features a traumatized protagonist [note: a description late in the book describes the traumatic event in horrific detail] who is soon to be married, still in an unstable mental state, grieving her beloved grandmother, uncertain of her affections for her betrothed, and missing the brother with whom she’s been estranged for seven years. He, a successful playwright, has modeled his recent acclaimed play on his sister, bearing witness to her life, and also harbors secrets he wishes to keep from his family. From the start, the novel takes off like a rocket and rarely slows down. Pay close attention or risk missing a puzzle piece. The writing, hip and fierce, is often profound – some lines stopped me cold with insight. Another cannot-put-down narrative with contemporary themes, and, again, the power of the sibling bond.

I tell him it’s fine even as the list of what I don’t like about this woman grows, her insistence that she is respecting my privacy even as her ego pushes into it. She speaks with the wandering expansiveness of a woman who doesn’t know we die.

The floor rushes forth like a hard hug. Sometimes I mistake presence for fondness. Even though those who are absent are normally the ones I love most. Perhaps because so many in my life have said, “I’m here, aren’t I?” when I’ve asked to feel their love. 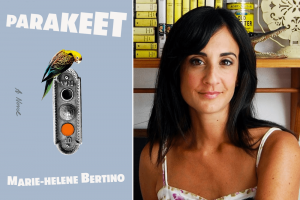 Both novels published this year are available in hardcover and for e-readers, and via the OCPL.