Coastal Activist Fights the Battle of His Life 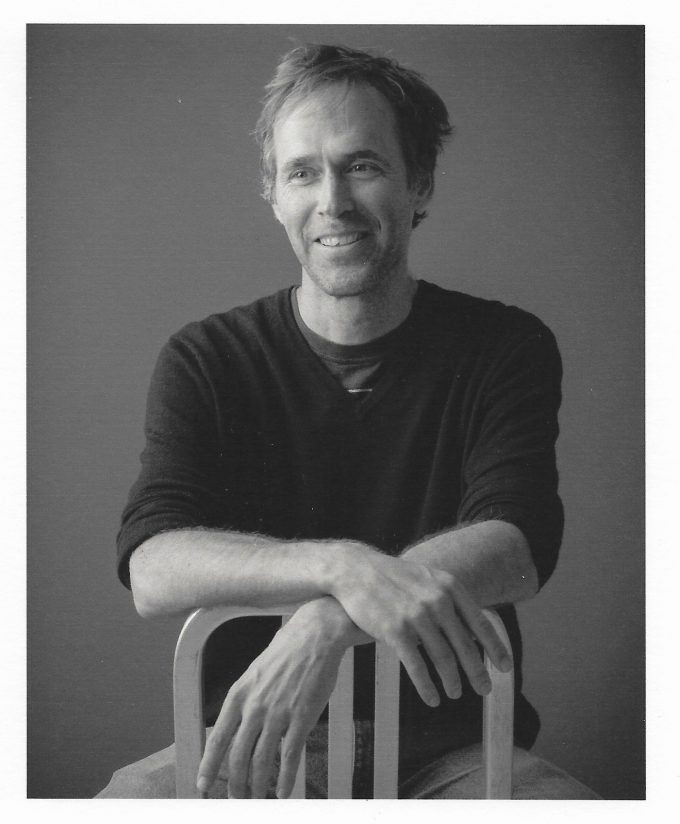 By Jake Grubb, Special to OCinSite.com

Local ocean activist Mark Babski is waging an epic battle that he didn’t bargain for – the fight his own survival. Mark Babski, a lifelong surfer and 25-year Surfrider Foundation activist, has been diagnosed with Posterior Cortical Atrophy (“PCA”), a rare variant of Alzheimer’s that attacks post-middle- age men and women.

Mark’s die-hard coastal commitment began while surfing south coast waves. In the 1980s this passion led him to non-profit volunteerism that would aid local coastal causes. It was while stuffing ocean-issues mailers for Surfrider Foundation in the early 1990s that colleagues discovered Babski was a computer scientist and multi-degree holder from both Stanford University and Johns-Hopkins. He was immediately hired as Surfrider Foundation’s National office Technology Manager for a salary amount of “whatever you folks can pay if you ever have any spare dollars.” Ignoring compensations, Mark orchestrated technology-driven information tools for the benefit of concerned beach goers, surfers and all those who valued the coastal environment.

Babski introduced Surfrider Foundation, its members, chapters and schools to the then-new “Internet,” an ingenious tool called “email” and a phenomenon known as the “Web.” He launched the first Surfrider Foundation website, educating beach and ocean enthusiasts on the conditions and perils of our coasts. Comprehending the vital importance of information distribution and data collection for coastal issue solutions, Mark Babski became the activist technology ninja whose communications systems illuminated ocean causes for varied constituencies; citizens, education institutions, government agencies, corporations and funding sources. This effort was persistently expanded over the years and continues in earnest today.

There is presently no known cure for Mark Babski’s PCA brain disease. It is progressive, yet efforts are being made through research and clinical trials to fight it. In his current condition Mark is alert, can communicate and is physically able. His ocean passions and values still burn brightly and his will is strong.

But despite his resolve, Mark’s Posterior Cortical Atrophy is attacking his ability to access and articulate core aspects of memory and it has wiped out his prodigious talents for mathematical calculations and computer programming.

Still active in the face of Goliath challenges, Mark must now be transported to the beach due to his inability to navigate streets and intersections. And because the disease has depleted his life savings and employability, Mark and his wife Isabelle face financial upheaval.

Mark Babski has avoided asking for help, due to his determined self-sufficiency. But time and circumstance have become critical. Assistances from fellow ocean enthusiasts wishing to chip-in are welcome. Any financial contributions; $10, $20, $50, $100 – or other affordable amounts – either as one-time or periodic donations will be truly valued. To contribute, please click on the following link or go to:

For Mark Babski, our waves and our beaches.